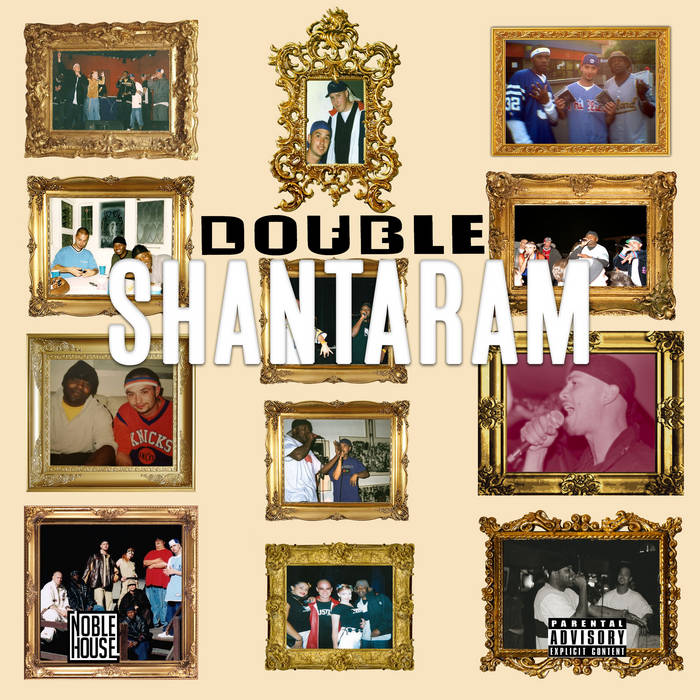 Hip-hop on the House

Man what a trip life is. Over 20 years later, and L*Roneous and Gennessee return with their debut album!?!

Back in 1997, we pressed 1K copies of our first single “Revolutions” and it became a cult classic! Stretch and Bob played it numerous times on their legendary radio show, somehow the record found life overseas, we toured the world, opening up for incredible emcees like KRS-One, Mos Def & Talib Kweli, De La Soul, Tha Alkaholiks, Black Eyed Peas and repped at just about every big function that came to The Bay in The Golden Era. We got a million views on YouTube before streaming even existed. Legendary cyphers with Freestyle Fellowship, Acey Alone, Bored Stiff....we were on the college radio charts when you had to mail away for them. Needles to say, it’s been a long time coming.

Some of these songs have been in the vault for 2 decades. We went in and brought everything up to speed. Had to hit up our parter in crime @djrawb415 for those masterful cuts..It was like old times!!! I hope y’all enjoy this work. Let me know your favorite track.

Gotta give a huge shout out to @big_a_bkny @djwisdom71 @jboogiejustin @donlolegendary @djzatch for believing in the kids and supporting the movement from the jump.
Raw Elements FOREVER!

written, recorded, produced, and mixed by Double Life (Gennessee on the production)

Bandcamp Daily  your guide to the world of Bandcamp